Daryl Braithwaite To Perform At Inverloch Sounds Of Summer Concert 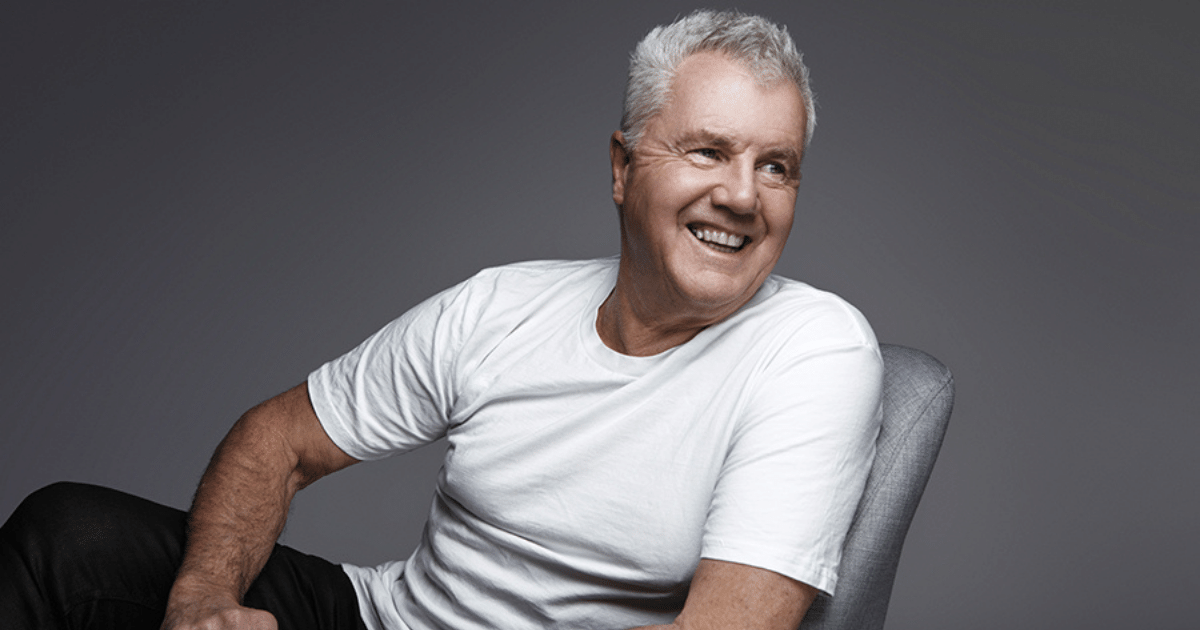 Iconic Australian singer/songwriter and ARIA Hall Of Fame Inductee, Daryl Braithwaite has just been announced as the first act to perform at the one-off concert for Inverloch's Sounds of Summer.

The event will be held on Saturday 3 April at the Sound Shell at The Glade in Inverloch, with more acts soon to be announced!

Tickets for Inverloch's Sounds of Summer go on sale from 9am AEDT this Thursday. Full details below.